News
You are here: Home / News / Concerts / Belgian première with “Music for a Summer’s Evening”

Ipswich Choral Society will celebrate their first visit to Belgium with the Belgian première of a work written for them by their Vice President Stevie Wishart. Commissioned by the Society in 2014 to mark their 190th anniversary and premièred at the world famous Snape Maltings Concert Hall, “Summer” from Cantata for the Seasons by renowned composer and Brussels-based Stevie Wishart will be the highlight of the concerts in Belgium.

The wide skies and flatlands of Suffolk inspired the new work, written as a homage to Suffolk-born composer Benjamin Britten (1913-1976) for the centenary of his birth. Britten, President of Ipswich Choral Society from 1948 to 1958, also founded the Snape Maltings concert hall in 1967.

“Britten is one of those composers who has been very important to me in the formation of my own musical language. Growing up in East Anglia, I attended master-classes at Snape from a tender age, and so feel under the Snape/Britten spell. I also adore the skies and flat-lands of Suffolk – again childhood haunts, and so look to this landscape for inspiration.”  Stevie Wishart

Ipswich Choral Society is looking forward to the tour in June and delighted to be performing two concerts “Music for a Summer’s Evening” during their visit to Belgium. The first at Holy Trinity in Brussels is Friday 2 June, with the second the next day 3 June at Sint-Elisabethkerk in Ghent. As well as the première of “Summer”, the concert features “Magnificat” (from Vespers for St Hildegard) by Stevie Wishart written in honour of the canonisation of Hildegard of Bingen. The concert programme will include works by Delius, Brahms, Fauré, Parry and Whitacre, popular with English choral societies.

Music Director, Robin Walker, recently made his Snape debut conducting the Society in a special performance of Mendelssohn’s Elijah. Ipswich Choral Society were joined by special guests Halifax Choral Society, the oldest choral society in the UK, to celebrate 200 years of the English choral society tradition.

.. the orchestra and soloists were a delight, but nothing can take away from the enthusiastic and much enjoyed performance of the choir. The spontaneous applause after the Hallelujah chorus was indeed well deserved. A most enjoyable and well executed concert, the whole evening a resounding success! (Handel’s Messiah, Ipswich Corn Exchange, March 2016)

Many congratulations to the ICS for mounting an impressive programme. Stamina and musicality were outstanding! (Wishart’s Cantata for the Seasons première, Snape Maltings, April 2014)

The choir brought the Seasons to life in such a musical and heart-felt spirit, I only wish I could hear it all again. To my ears it really sounded like it was a piece made for the ICS special sound and it was quite thrilling and moving to hear the character of the various voices. Sitting there in that beautiful Snape concert hall the choir looked and sounded really impressive. (Wishart’s Cantata for the Seasons première, Snape Maltings, April 2014) 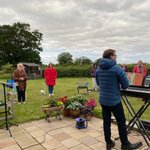 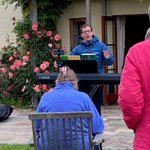 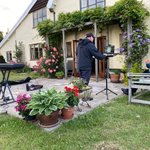 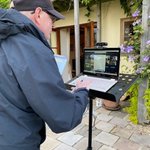 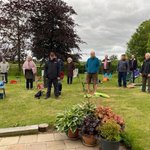 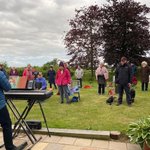 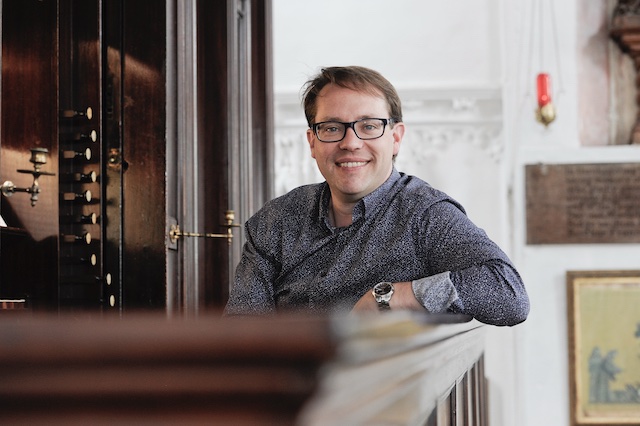 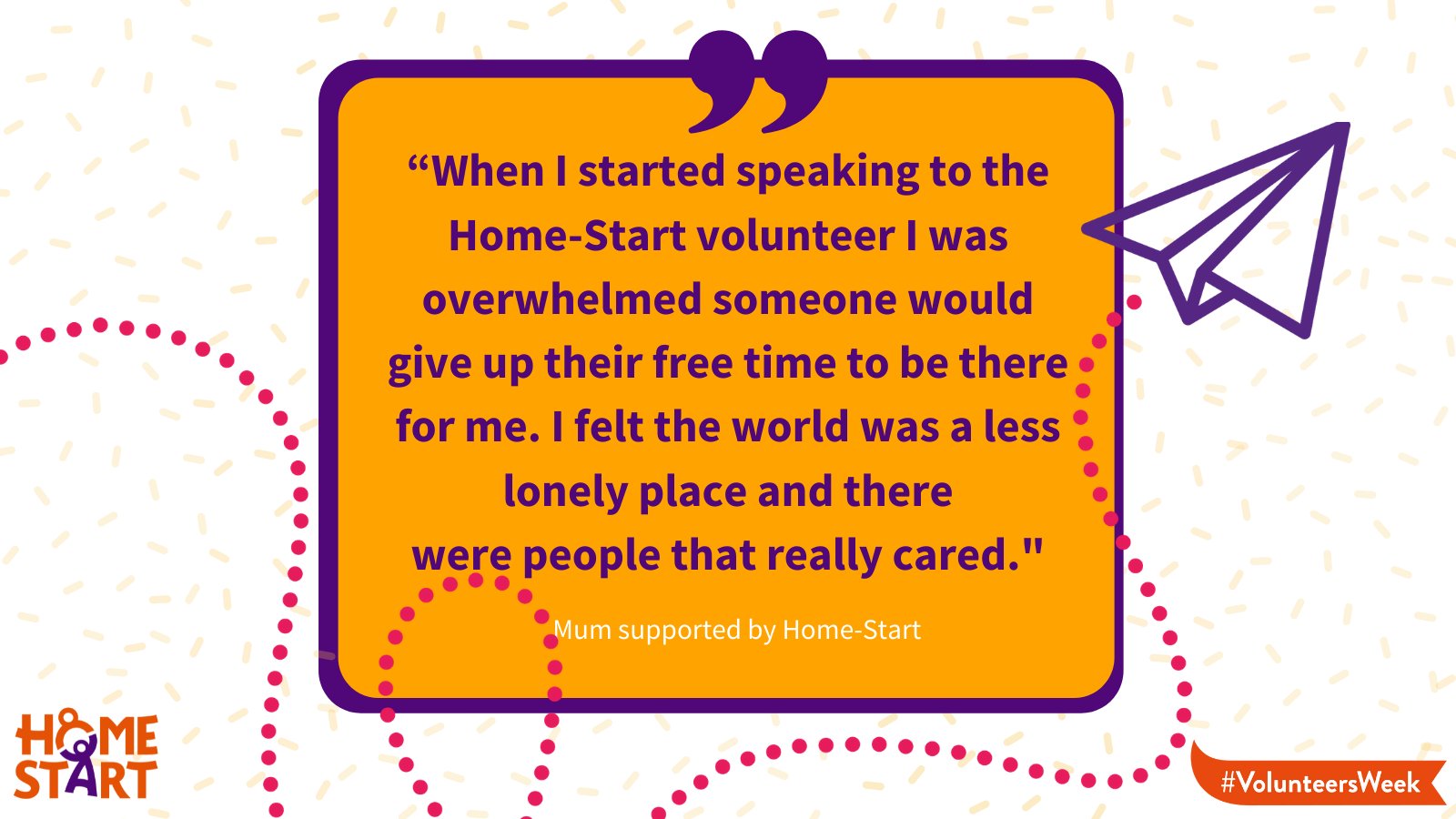 Strawberries and Song
Scroll to top