You are here: Home / Who we are / Music Director – Robin Walker

Robin Walker began his musical life as a chorister at Ripon Cathedral and organ scholar at Blackburn Cathedral before studying at the Royal Academy of Music where he won prizes for organ and choral conducting, and was awarded the DipRAM. He now shares his time between solo performance and recording with teaching, choral conducting and church music.

In recent years Robin has undertaken specific study in the early repertoire of the English and Italian schools, recording “Byrd to Blow — the English Baroque organ” at St Giles-in-the-fields, London to critical acclaim. He was instrumental in the restoration of that important Baroque organ, undertaken by William Drake. Robin has given master-classes and lecture recitals about the English repertoire in Santa Fe USA, FÃ¸rde in Norway, and next spring will give a master-class in Cambridge for the Cambridge Organ Forum. As a solo recitalist he has performed across Europe and the USA in venues such as Helsinki Cathedral, the Palatine Chapel in the Palazzo Pitti, Florence, St Paul’s Cathedral London, Portland Oregon and Texas.

For three years Robin was organist of La Badia Fiorentina (Florence’s 10th century Abbey church), where he trained the monastic choir and played the 1558 Zefferini organ, overseeing the restoration of that instrument in 2013. While there he gave numerous recitals demonstrating the 16th and 17th century Italian repertoire alongside contemporary music of other European schools. Plans are in motion to record a CD demonstrating the instrument.

A keen interest in working with living composers has led to a close partnership with New Mexico-based Frederick Frahm, with whom Robin has recorded two discs. Robin also worked with the Lakeland composer Dr. John Ellis on a recording at Bolton Parish church, which received high critical praise. In January he gave world premieres of works by Alexander Levine and Nimrod Borenstein as part of a series of concerts at St George’s Hanover Square, where he is Assistant Director of Music.

Our Music Director, Robin Walker, has over twenty years of professional experience directing choirs and conducting across the Southeast, in Norway and Italy. During his professional career to date Robin has worked with many choirs, sharing his passion for singing together and making live music.

Robin is Musical Director of the Cantate choir in Kent, and in over ten years with the choir there have been many highlights, especially winning the Top Choir Kent choral competition in Canterbury in 2014, and having the chance to take part in the Canterbury Festival that October. In March 2014 he directed them together with His Majesty’s Sagbuts and Cornets in a concert of European Renaissance music, ending with Tallis’ ‘Spem in alium‘. Robin has conducted the choir together with their partner period instrument orchestra Vivace! in J.S. Bach’s B minor mass and St John Passion, Mozart’s Requiem, and Hadyn’s Creation. The choir sing repertoire from Gregorian chant to newly commissioned works, and have toured Italy and Norway. 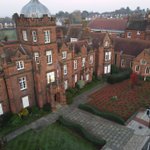 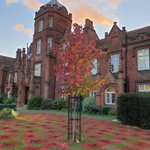 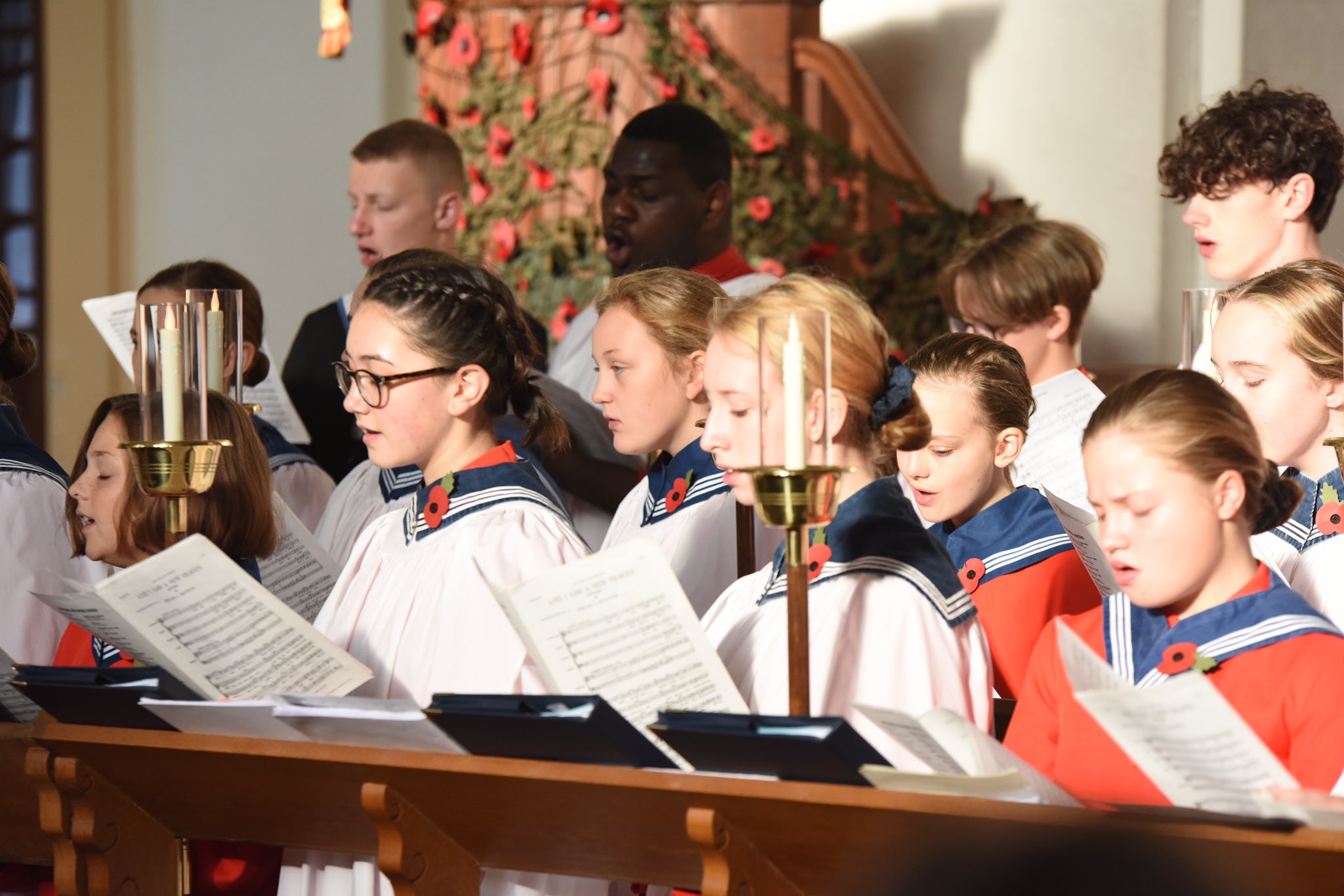 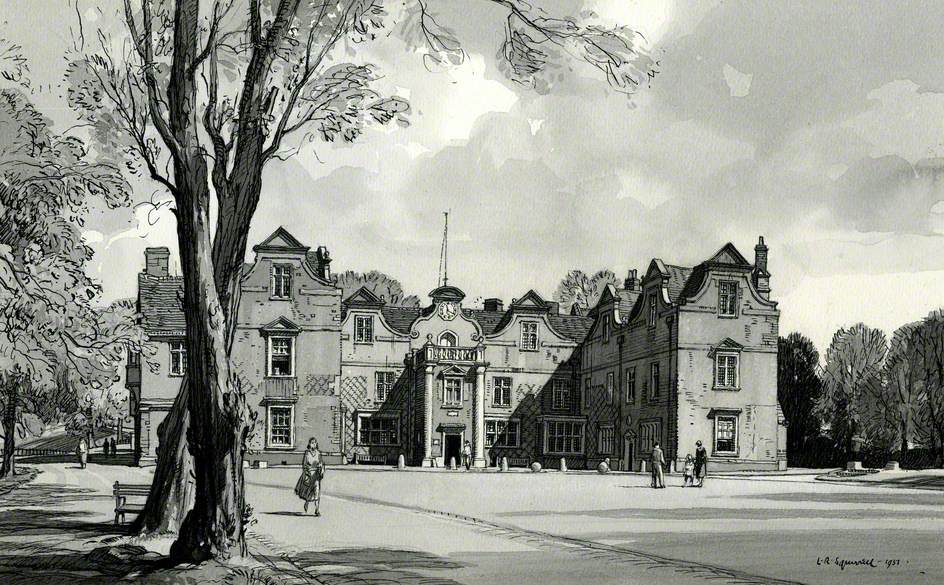 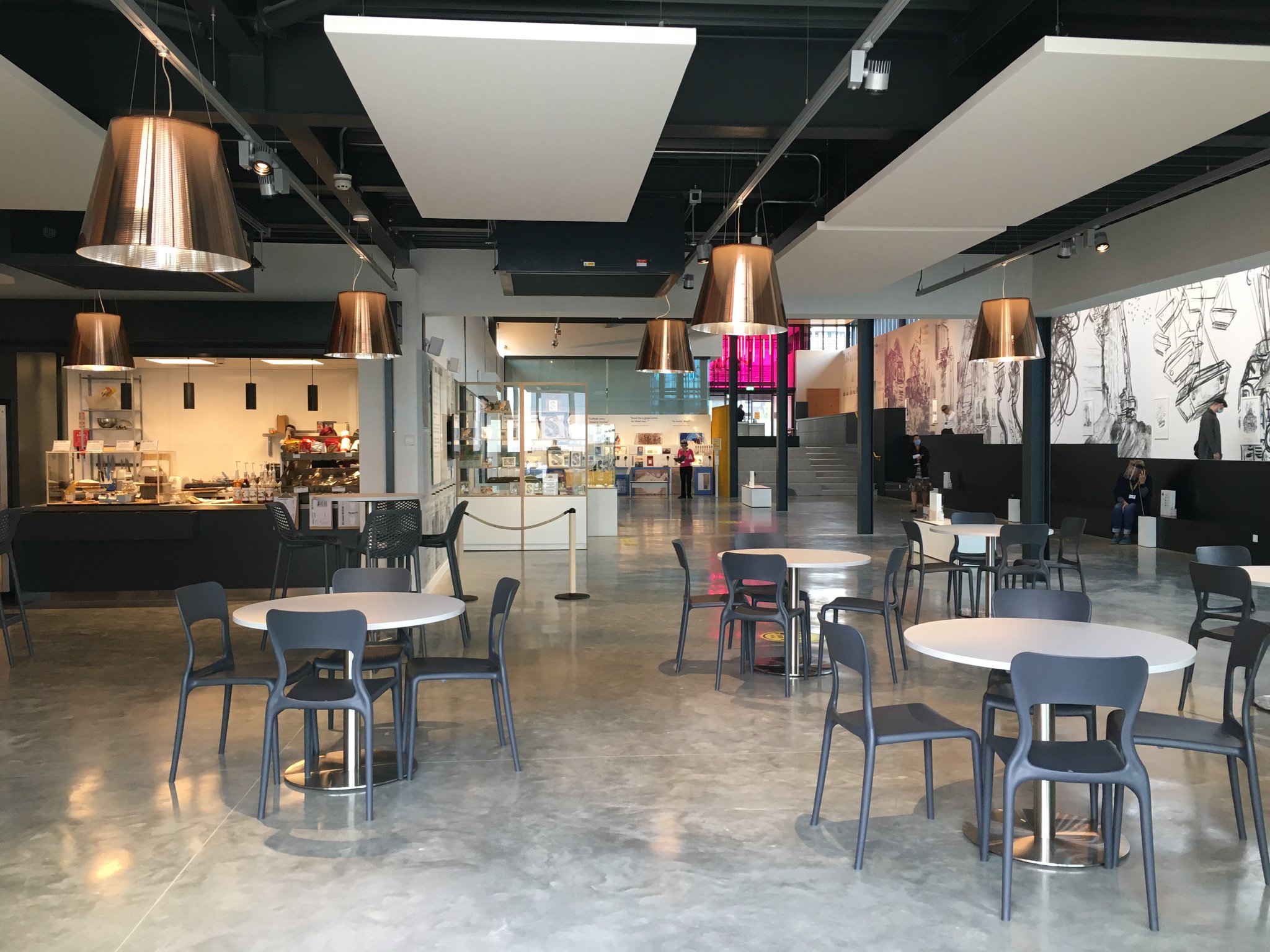