Ipswich Choral Society with Music Director Robin Walker return to Snape following their hugely successful performance of Mendelssohn’s ‘Elijah’ in 2017. The concert on 6 April features a mostly Mozart programme including his famous ‘Requiem’ and a world première of ‘The Affirming Flame’ by Tom Randle.

Shrouded in mystery, the commissioning of the unfinished Requiem written at the time of Mozart’s death in 1791 has always fascinated the musical world. Mozart’s ‘Requiem’ is a choral masterpiece and hugely popular with performers and audiences alike. For their performance at Snape, Ipswich Choral Society is delighted that their President, the international conductor Cem Mansur, will be joining them as guest conductor.

Inspired by the ‘Ipswich Remembers’ performance when he was invited to sing with Ipswich Choral Society last March, Grammy award winning tenor and composer Tom Randle is thrilled that his new oratorio ‘The Affirming Flame’ will be premièred at Snape on 6 April. The five part oratorio uses text from poets such as Siegfried Sassoon and Carl Sandburg, and ‘The Parcel’ from local poet Pam Job of the Suffolk Poetry Society.
27th January 2019/by admin
https://i0.wp.com/ipswichchoralsociety.org/wp-content/uploads/2018/08/ICS_web-banner.jpg?fit=1754%2C643&ssl=1 643 1754 admin https://ipswichchoralsociety.org/wp-content/uploads/2017/04/ICS-logo-blue_300_web-298x300.jpg admin2019-01-27 17:47:052020-10-18 20:20:32Mozart’s mysterious masterpiece 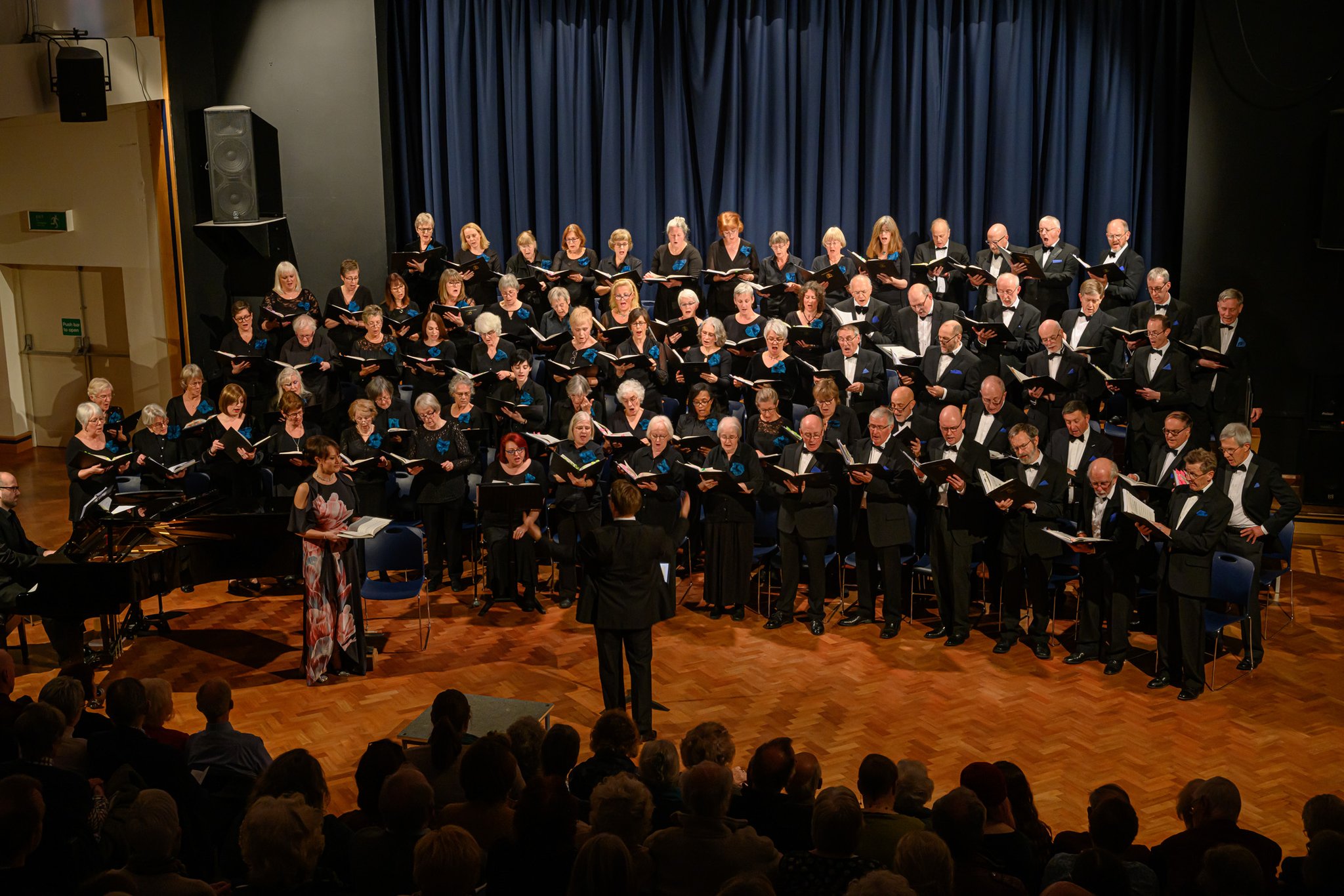 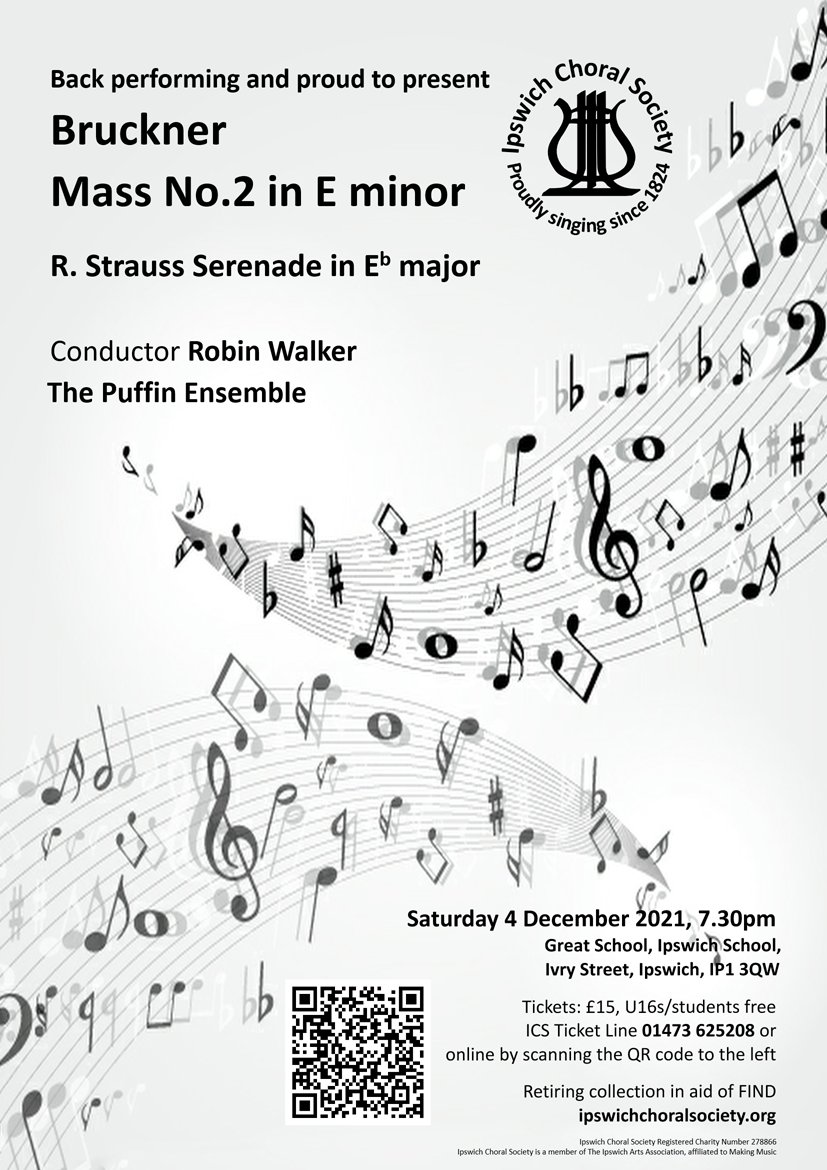 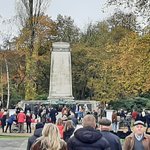 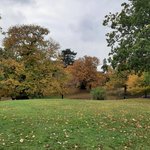 Vivaldi Gloria and other choral favourites
Scroll to top